How & when can I convince someone I love (or myself) to go to therapy?

Moving a rock up the hill with a toothpick?

I am interested not just in what we talk about in the consulting room, but also getting people in there in the first place. I have seen the look of frustrated pain and concern on the face of many partners who “just wish their significant other would come to therapy.” It is really a simple remedy that can save people from a great deal of suffering.

Of course, we can’t make anyone do anything. Right? I do believe this is true and that people have to want to change. However, in our daily lives we are influenced by many factors, an important one being the concern of someone who loves us. If we regard someone as competent and that they love us, the suggestions they make for our lives often have a major influence.

However, it often takes a while, sometimes years, to hear that one needs therapy, and from multiple sources until it is really considered. Often people have heard about or experienced negative results from therapy and are turned off. They may have encountered someone weird or inexperienced. It can be a fear of opening up and a comfort with the status quo of one’s life, even if it’s not so great. Statements such as,“it’s too expensive” or “I already know what my problems are”  or “I can fix it on my own” are common rationalizations for staying in low level misery. While self-determination is a virtue, if someone is recommending therapy to you, than it usually means what you have been doing isn’t effective.

If you are nervous about making an appointment, email with questions, bring a supportive partner to your first appointment. I am a therapist myself and I still get nervous starting with new clients or when I am a new client myself. Do whatever to make yourself more comfortable, but just make a move forward.

Coping with an Acute Situation

Are you in pain? Heartbreak, illness, death, divorce, major career change, bankruptcy or a move are headlined acts in emotional suffering. When crisis occurs, it is human nature to want to avoid pain. To cope, we may rely on old defenses that we learned in childhood, e.g., “if I ignore it, it may go away” or “other people have it so much worse, why I am complaining?” While this “less is more” approach is good for some situations it can prove woefully inadequate. Denial and minimization are often precursors to negative self-soothing behaviors. Prolonged negative self-soothing can lead to more serious self-destructive behaviors and/or just a slow decline into a consistently depressed state.

If you get support in real time of a crisis, your suffering becomes more organized. You will likely still feel horrible, but it won’t turn into such a trauma since you are dealing with feelings, instead of compartmentalizing and having to deal with the consequences later.

Fostering Deeper Intimacy with Self and Others

Are you capable of being close?

‍Intimacy is a common term that most people understand to mean emotional and/or physical closeness, but how it is achieved in real life can be difficult. Psychotherapy is a truly unique process that allows people to learn intimacy skills as well as experience closeness to another (the therapist) in a safe, low risk environment. People then apply skills to attract new relationships that have the potential to be close or to improve existing ones. While this sounds straightforward, deepening one’s ability to be close requires courage. Intimacy requires many particular skills, such as:

There are often many good reasons why a person may not have developed these skills at all or have reached a plateau at a certain level of intimacy. The craving we, as humans have for deeper connection is always being tethered by the risks-the risks we assign to our sense of self, our ego, our self-esteem–that we associate with opening ourselves up to another. It is exciting when psychotherapy centers around this purpose because while the process can be scary, the results are exhilarating.

Psychotherapy helps people pro-actively prepare for future life changes, such as: getting married, adopting a child, embarking on a new career or preparing for one’s death. These events spark natural anxiety that is necessary for adaptation, but can be overwhelming. Psychotherapy can allow a place to both defuse anxiety about the future unknowns and make preparations, which helps people feel more in control. Psychotherapy can also provide psycho-education and research that helps people develop new necessary skills. Couples can learn to fight productively, new parents can learn ways to stay calm, new employees can learn to deal with self-doubt. All of these pro-active strategies directly increases one’s probability for future success. 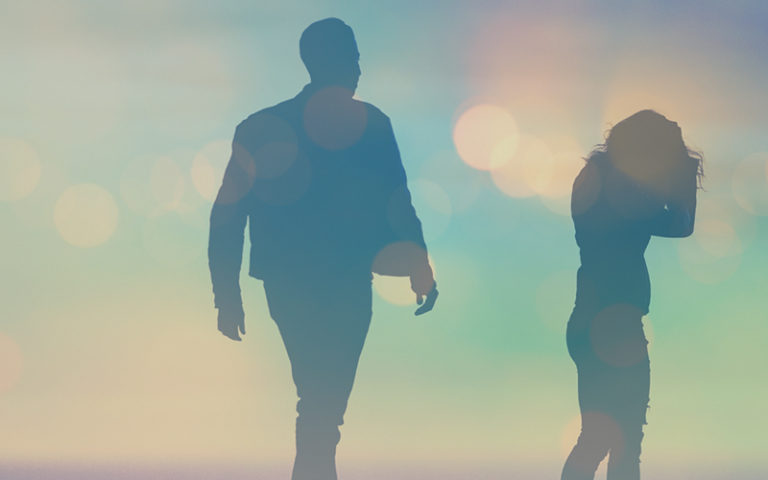 When is Couples Therapy Not Likely Going to Work?

If you recognize the scenarios below, while it’s not guaranteed that couples therapy won’t work, it has a lower probability for success, or at minimum, be highly frustrating in the early stages.

What is the Love-Sex-Trust Approach to Couples Therapy? How is it Different?

There are many situations in which the traditional psychotherapy works great. I have designed the approach of my Sex/Love/Trust practice as another option. It is based on a few key premises. 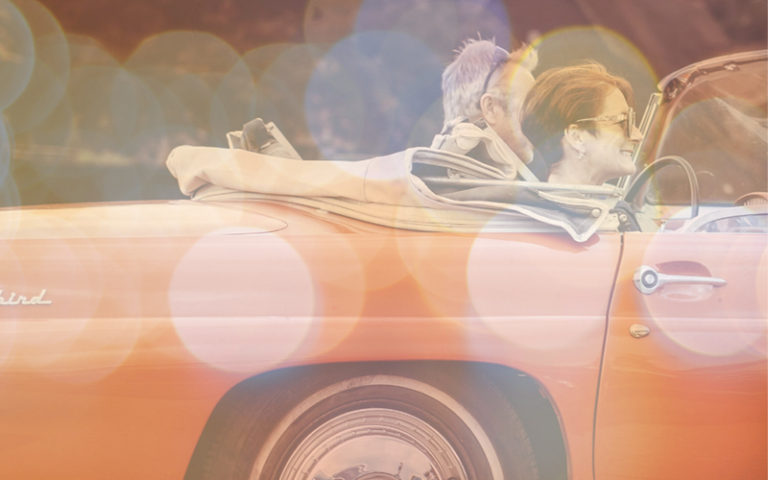 Considering Couples Therapy? Why Not Travel Instead?

It’s an overcast January afternoon in New Orleans and I’m not particularly thrilled. As I sit across from my sweetheart in a facsimile Cafe Du Monde, housed in a suburban New Orleans shopping mall, I’m feeling free floating anxiety, courtesy of the prior night’s alcohol and too little sleep.